Home » Latest Articles » Snoring News » Are sleep gadgets the answer to your restless nights or snoring?

NEW YORK – Pillows that track your snoozing patterns? A bed that adjusts based on how much you twist and turn? Companies are adding more technology into their products, hoping to lure customers craving a better night’s sleep. Sleep gadgets adjust if you’re restless — or snoring

Do you have trouble sleeping well at night? If so, you are not alone. Poor rest is common in the modern world, leading several companies to offer technologically advanced gadgets to help consumers who long for peaceful slumber.

Gone is the embarrassment of talking about sleep apnea and other sleeping disorders. Today people are bragging about their mattress and other innovate efforts to improve their rest. In fact, from 2000 to 2015 the number of sleep centers in the country tripled!

Researchers have linked poor rest to a host of health problems, including greater risk for diabetes and obesity. As a result, mattresses, pillows, apps and other devices have been created that claim to improve sleep and stop snoring. More than one-third of the people in this country don’t get sufficient rest, making this barely tapped market an entrepreneurial dream.

Apple, among others, have developed various wearable devices that are supposed to help track sleep. However, researchers have shown that watches and similarly styled products lack accuracy. Since they rely on motion to detect sleep, inaccurate readings can show if a person is simply lying still in an effort to fall asleep.

A Finnish company, Beddit, began developing an app that tracks multiple vital signs, including temperature and heart rate. The information is obtained from a thin device directly under the top sheet. However, since Apple Inc purchased the company they have declined to discuss it.

* One affordable and effective alternative is the ResMed S+. You place the rectangular device on the nightstand, directed toward you. In addition to body motion, the sleep sensor detects breathing. The associated app provides a graph of your slumber, including REM sleep. If you are using meditation, herbal teas or similar sleep aids before bed, this will help you determine which are most beneficial.

At the other end of the financial spectrum are Sleep Number beds. At just under $5,000, the 360 Smart Bed is not affordable for most. However the bed adjusts for restless sleepers in an effort to help them rest better, which is certainly worth the price!

In addition to these and other tracking devices are an array of products that are designed to stimulate your senses in order to improve sleep. For instance, a lighting system is available through major retailer Best Buy that is compatible with Nest and Amazon Alexa. The user can preset colors and brightness in order to gently wake. One feature even allows it to respond to the sun rather than the clock.

You can also purchase an alarm clock for $99 that uses scents to wake you in the morning. If the espresso doesn’t get to you after three minutes the clock resorts to good old fashioned noise to wake you. If too much noise is the problem with your rest, check out the noise masking system offered by Nightingale Sleep System through HSN.

If you are troubled by poor sleep, take heart. Thanks to the growing interest from both the scientific and financial community, better devices at more affordable prices are the wave of the future. Until then, you might want to check out a couple of these interesting devices. 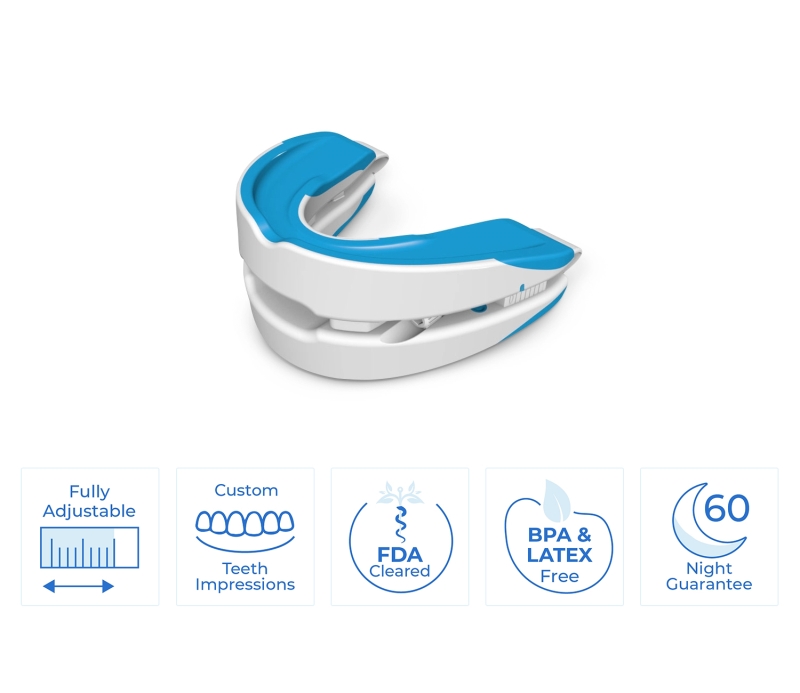